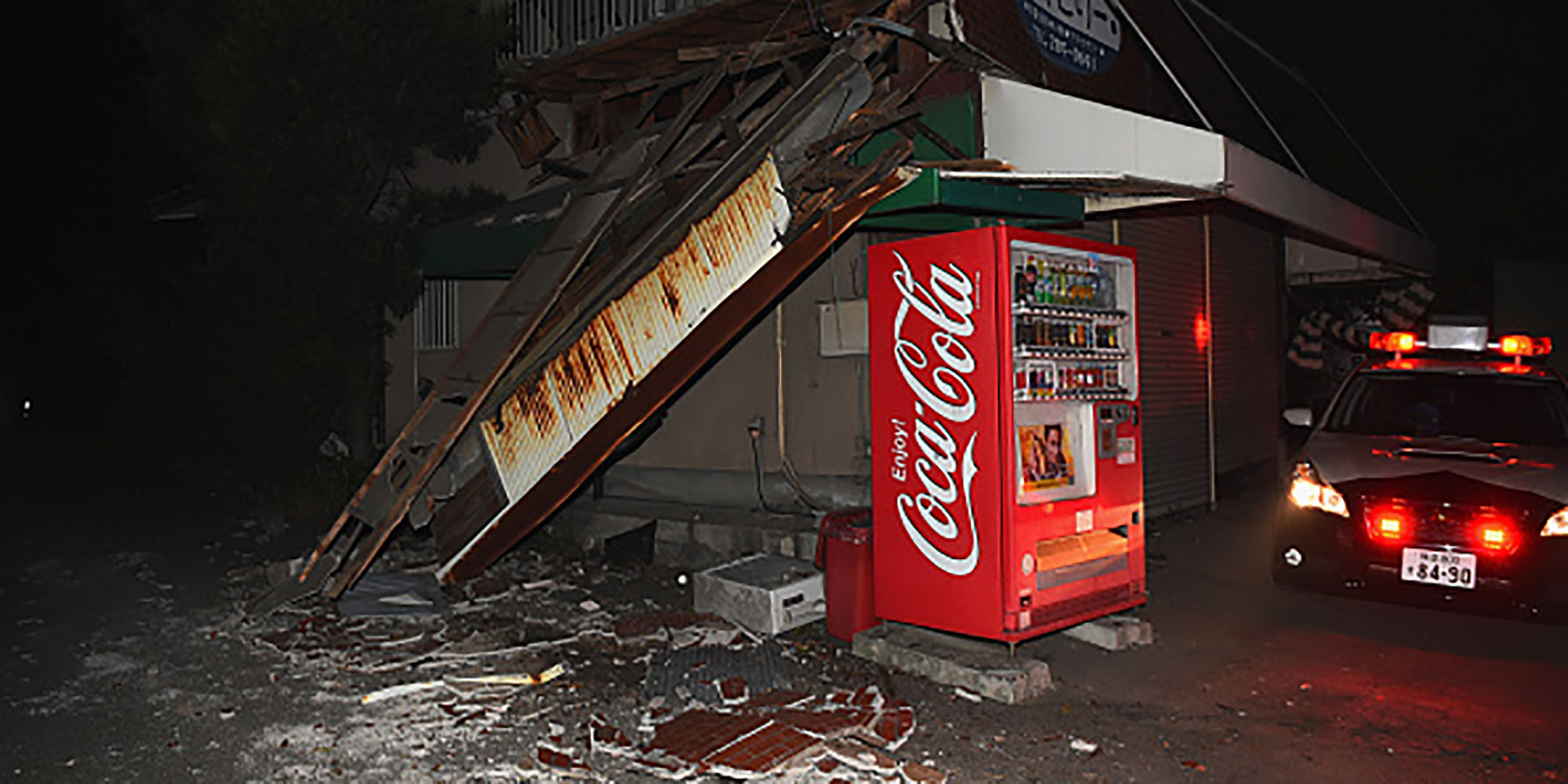 On 14 April at 9:26pm, Kumamoto Prefecture, located in the Kyushu region of Japan, was hit by an earthquake with a seismic intensity of 7 (Japanese standard). Aftershocks with high seismic intensity have been continuing since. Currently, nine people have been confirmed dead, with more than 860 people injured. Fortunately, there was no tsunami this time. 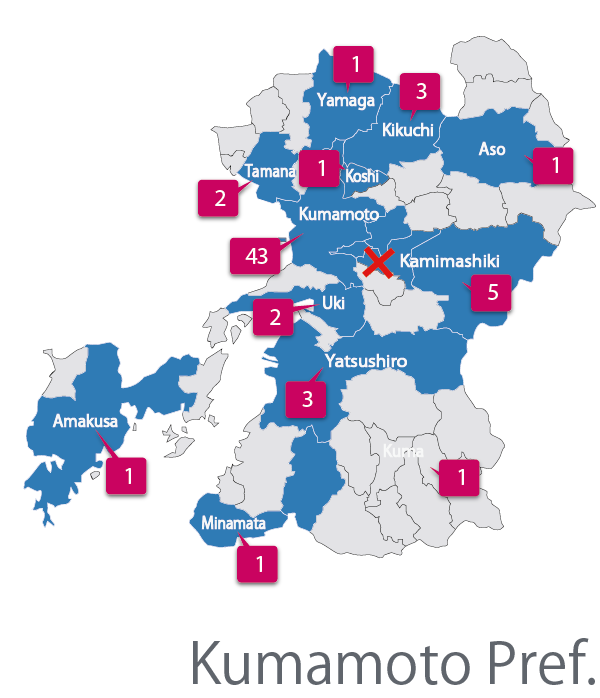 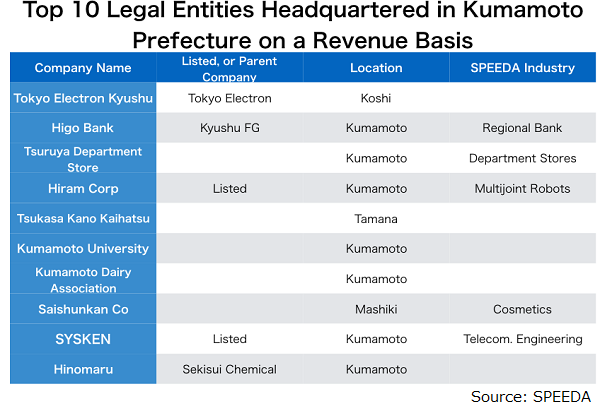 In addition to the companies listed above, there are a number of companies that are headquartered outside of Kumamoto but own factories within the prefecture. Notably, Kumamoto/Kyushu is known as a semiconductor hub in Japan. For example, Sony has three image sensor fab manufacturing plants in Kyushu, with one located in Kumamoto Prefecture.

News reports and company press releases have reported minor damage to factories such as cracks in the walls. However, there has not been any significant damage confirmed so far.

Sony, Mitsubishi Electric, and Horiba have announced that they will suspend their plant operations today. Sony’s image sensor is used for major smartphones, including the iPhone. Mitsubishi Electric’s power semiconductors are said to be used for Toyota’s best-selling hybrid car, the Prius.

In addition, Honda has its main domestic bicycle factory located in Kumamoto. NewsPicks’ Editorial Industry/Corporate Research Team has investigated the situation within a few hours of the earthquake and learned that Honda has decided to close the factory until the afternoon of 15 April. Resuming of operations will be determined by further inspection on the damage situation. Meanwhile, the safety of the plant’s workers is yet to be confirmed.